Gambia’s President Adama Barrow has finally returned home Thursday, to solidify his position as the country’s first new commander in chief in two decades after a political crisis that sent the previous ruler into exile.

Gambians eagerly awaited Barrow at the airport in Banjul amid tight security. Barrow defeated Jammeh in December elections, but the veteran leader did not want to cede power.

Barrow was sworn into office on Jan. 19 at the Gambian Embassy in neighboring Senegal because of security threats as Jammeh clung to power.

There are currently 2,500 of the ECOWAS troops still in Gambia — in the capital, Banjul, as well as at key crossing points between Gambia and Senegal and at the port and airport, according to Sweden’s U.N. Ambassador Olof Skoog, the current U.N. Security Council president.

Meanwhile, yesterday the ECOWAS Commission said the coalition force in The Gambia would remain there for the next six months, as requested by President Adama Barrow.

Mr Marcel de Souza, president of the commission said this during a briefing members of the diplomatic corps and partner organisations on the political situation in The Gambia on Tuesday in Abuja.

De Souza, however, said that retaining troops in that country would be decided by the Chiefs of Army Staff. 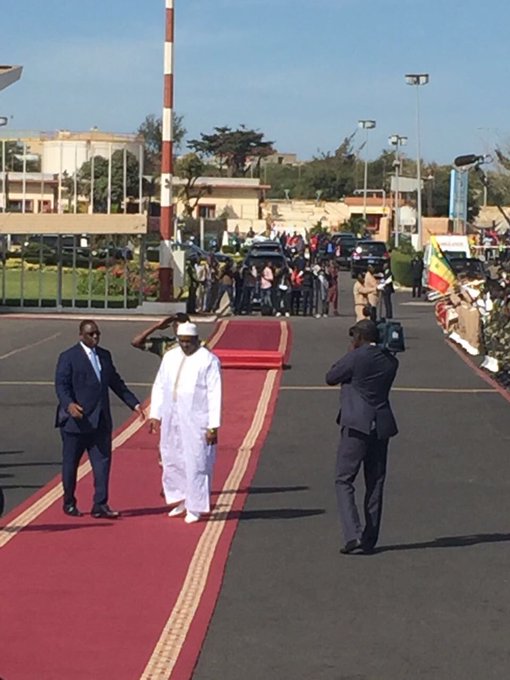 REDTV’s ‘Here and Now: The Adventures of TASA’ Returns