It was a serious election, a tight race, too close to call at some point but at the end of the day the candidate who scored the highest number of votes and 25% of votes in 2/3 of the 20 local government areas in Lagos, Akinwumi Ambode of the APC has been declared the Governor-Elect of Lagos State in the April 11, 2015, governorship election. 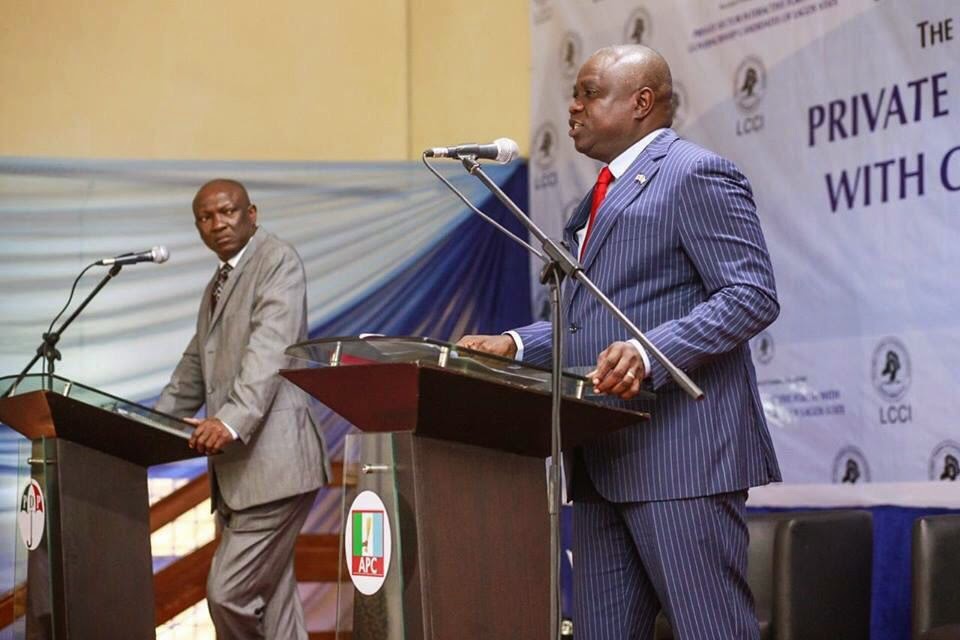 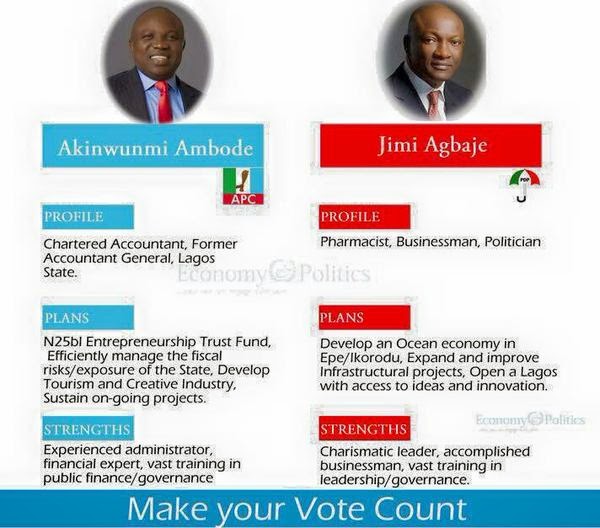 Statement on Delta Flight 55 from Lagos to Atlanta